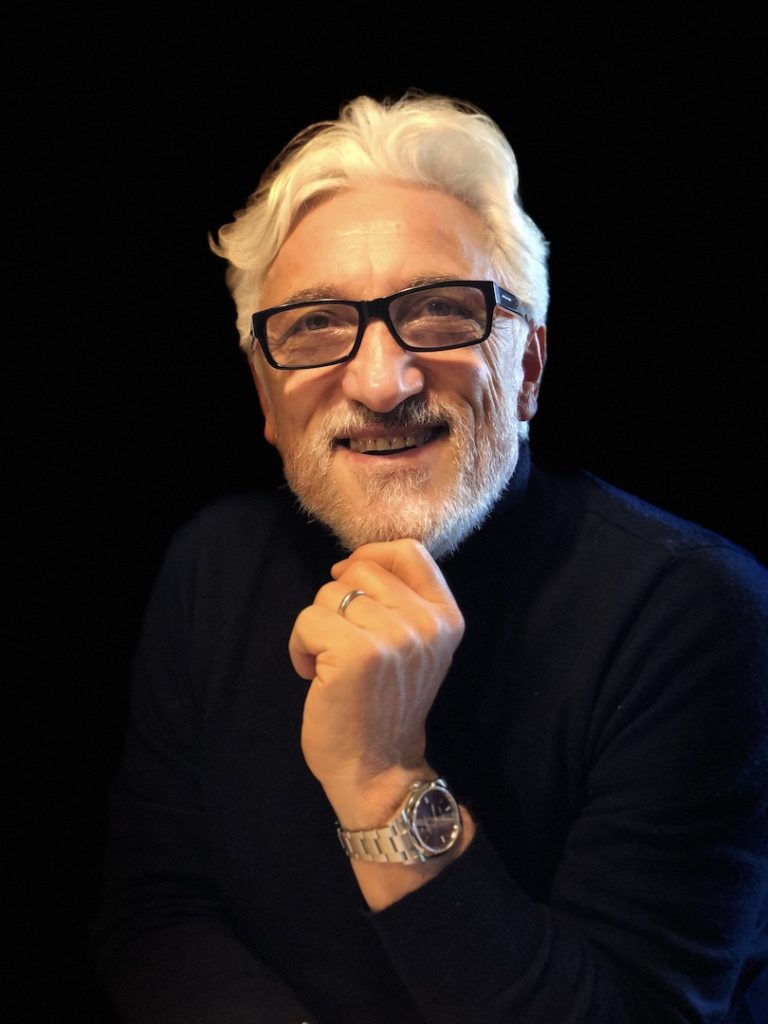 WITH PASSION FOR THREE GENERATIONS 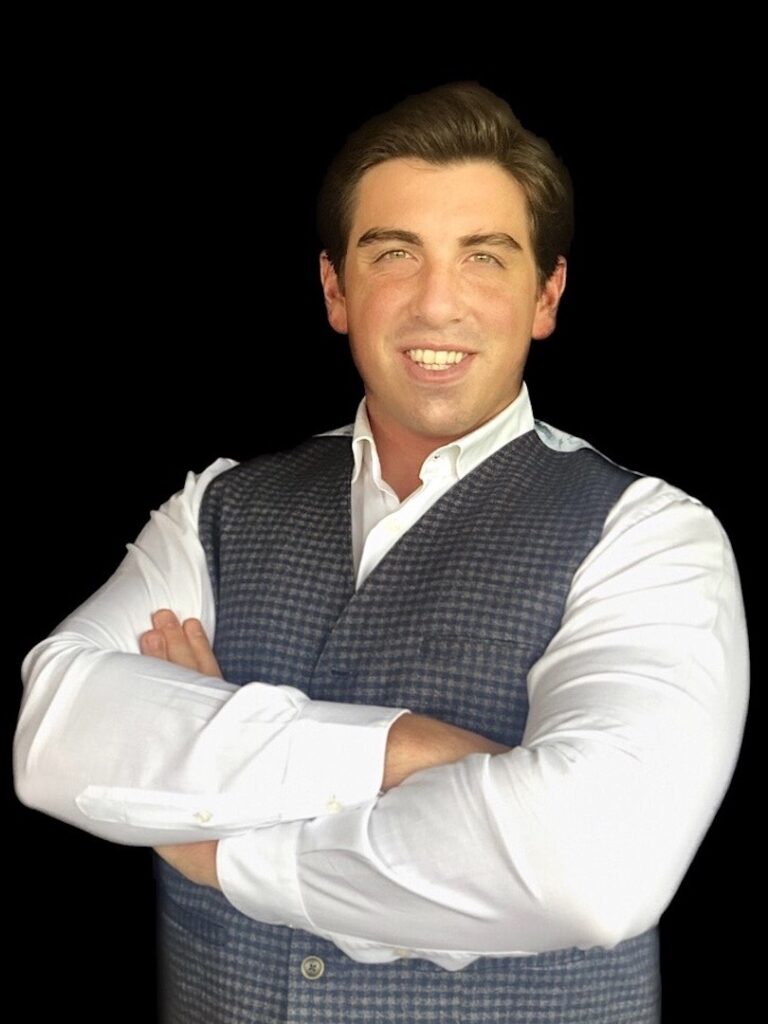 WITH PASSION FOR THREE GENERATIONS

D’Alice Service & Sales was born in 2020 drawing inspiration from the family tradition of Dr. Alessandro D'Alice, dating back to the early 70s with his grandfather Vincenzo D'Alice, technician at FIAM, a historic lift company founded in 1922 near Milan and established in the panorama of the world industry.

In 1978, after obtaining his diploma as an industrial technician, his son Michele followed in his father’s footsteps and arrived at FIAM as a technical designer until 1987 with the acquisition of FIAM by the multinational KONE, when Michele joined of the latter’s technical-commercial office.

In 1996 Michele joined Hydronic Lift SpA, becoming the sales manager, experience during which he contributed in the foreground to the development of the company’s business both in Italy and abroad, reaching considerable goals in terms of sales and development of commercial relationships.

Over the years, passion, constancy, and the consolidated network of customers developed during countless trips, have led Michele to embark on a career as a freelancer for the sale of services and products in the sector, becoming a reference point.

From here emerges the third generation of the D'Alice family, now represented by the son of Michele, the young Alessandro who in 2017, during his master degree in “Labor management and communication for organizations" at the Catholic University of the Sacred Heart of Milan, he moved to Poland in order to deepen his management and business psychology studies at the John Paul II Catholic University of Lublin.

Once graduated in early 2019, Alessandro immediately began his career at Continental S.p.A. in the International Retail & Sales Support Office, an experience that allowed him to gain a better understanding in a multinational business.

The proximity of the respective commercial sectors allowed Alessandro to become increasingly interested in his father’s business, leading him to the decision to undertake a further training step in the United States of America, where he perfected his business, marketing & branding studies at the University of the Virgin Islands of Washington DC.

Once back in Italy, the interest shown for the sector and his ambition led the twenty-five-year-old Alessandro to found the D’Alice Service & Sales.

Any cookies that may not be particularly necessary for the website to function and is used specifically to collect user personal data via analytics, ads, other embedded contents are termed as non-necessary cookies. It is mandatory to procure user consent prior to running these cookies on your website.